Skip to main content
It looks like you're using Internet Explorer 11 or older. This website works best with modern browsers such as the latest versions of Chrome, Firefox, Safari, and Edge. If you continue with this browser, you may see unexpected results.

Follow the link below to find a copy of Dream Country in the library catalog (coming September, 2018).

The heartbreaking story of five generations of young people from a single African-and-American family pursuing an elusive dream of freedom.

Dream Country begins in suburban Minneapolis at the moment when seventeen-year-old Kollie Flomo begins to crack under the strain of his life as a Liberian refugee. He’s exhausted by being at once too black and not black enough for his African American peers and worn down by the expectations of his own Liberian family and community. When his frustration finally spills into violence and his parents send him back to Monrovia to reform school, the story shifts. Like Kollie, readers travel back to Liberia, but also back in time, to the early twentieth century and the point of view of Togar Somah, an eighteen-year-old indigenous Liberian on the run from government militias that would force him to work the plantations of the Congo people, descendants of the African American slaves who colonized Liberia almost a century earlier. When Togar’s section draws to a shocking close, the novel jumps again, back to America in 1827, to the children of Yasmine Wright, who leave a Virginia plantation with their mother for Liberia, where they’re promised freedom and a chance at self-determination by the American Colonization Society. The Wrights begin their section by fleeing the whip and by its close, they are then the ones who wield it. With each new section, the novel uncovers fresh hope and resonating heartbreak, all based on historical fact.  In Dream Country, Shannon Gibney spins a riveting tale of the nightmarish spiral of death and exile connecting America and Africa, and of how one determined young dreamer tries to break free and gain control of her destiny. (from the publisher)

Shannon Gibney is an author and university professor. Her novel See No Color, drawn from her life as a transracial adoptee, won the Minnesota Book Award and was hailed by Kirkus as "an exceptionally accomplished debut" and by Publishers Weekly as "an unflinching look at the complexities of racial identity." Her essay "Fear of a Black Mother" appears in the anthology A Good Time for the Truth. She lives with her two Liberian-American children in Minneapolis, Minnesota. (from the publisher) 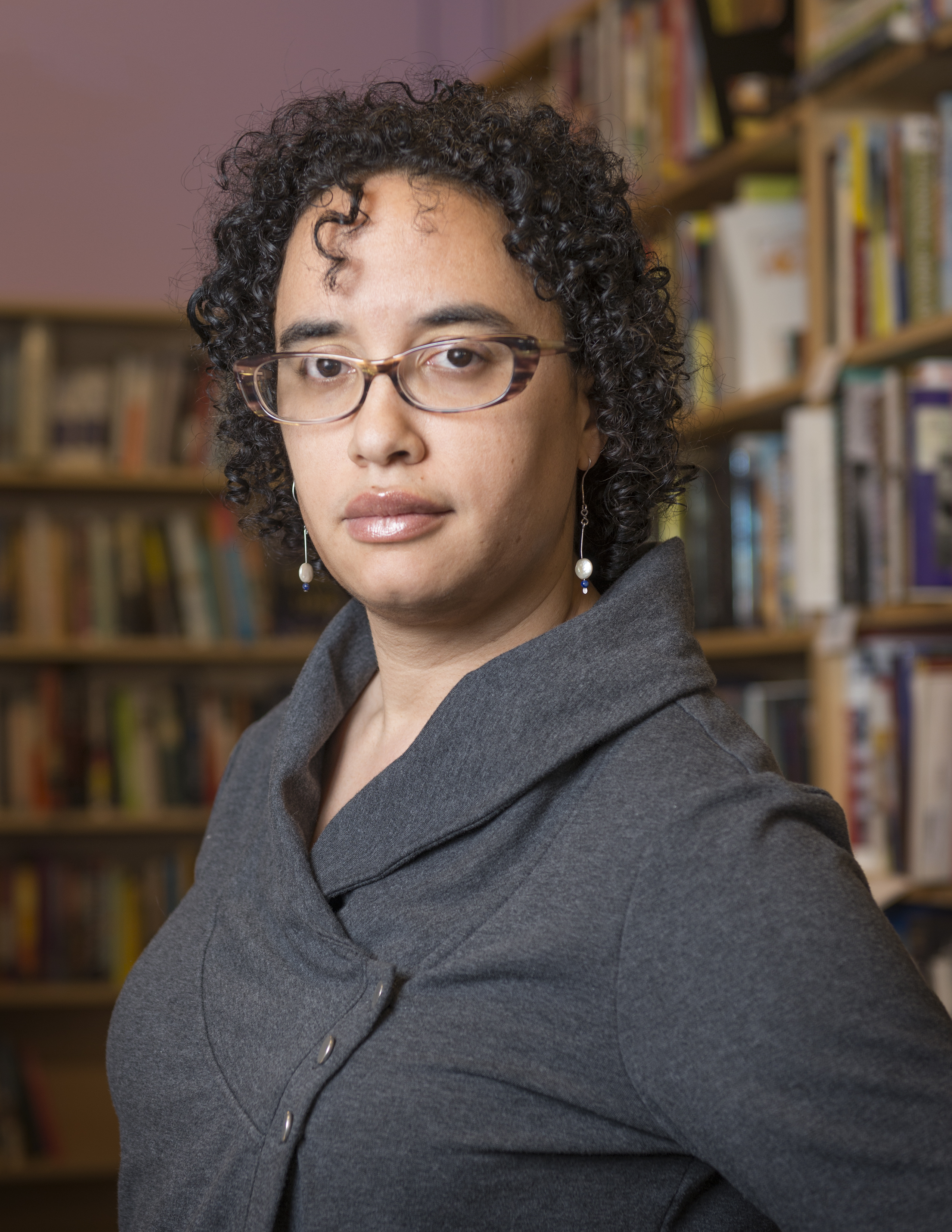 Want to get a conversation started about Dream Country? Try this discussion guide as a starting point. 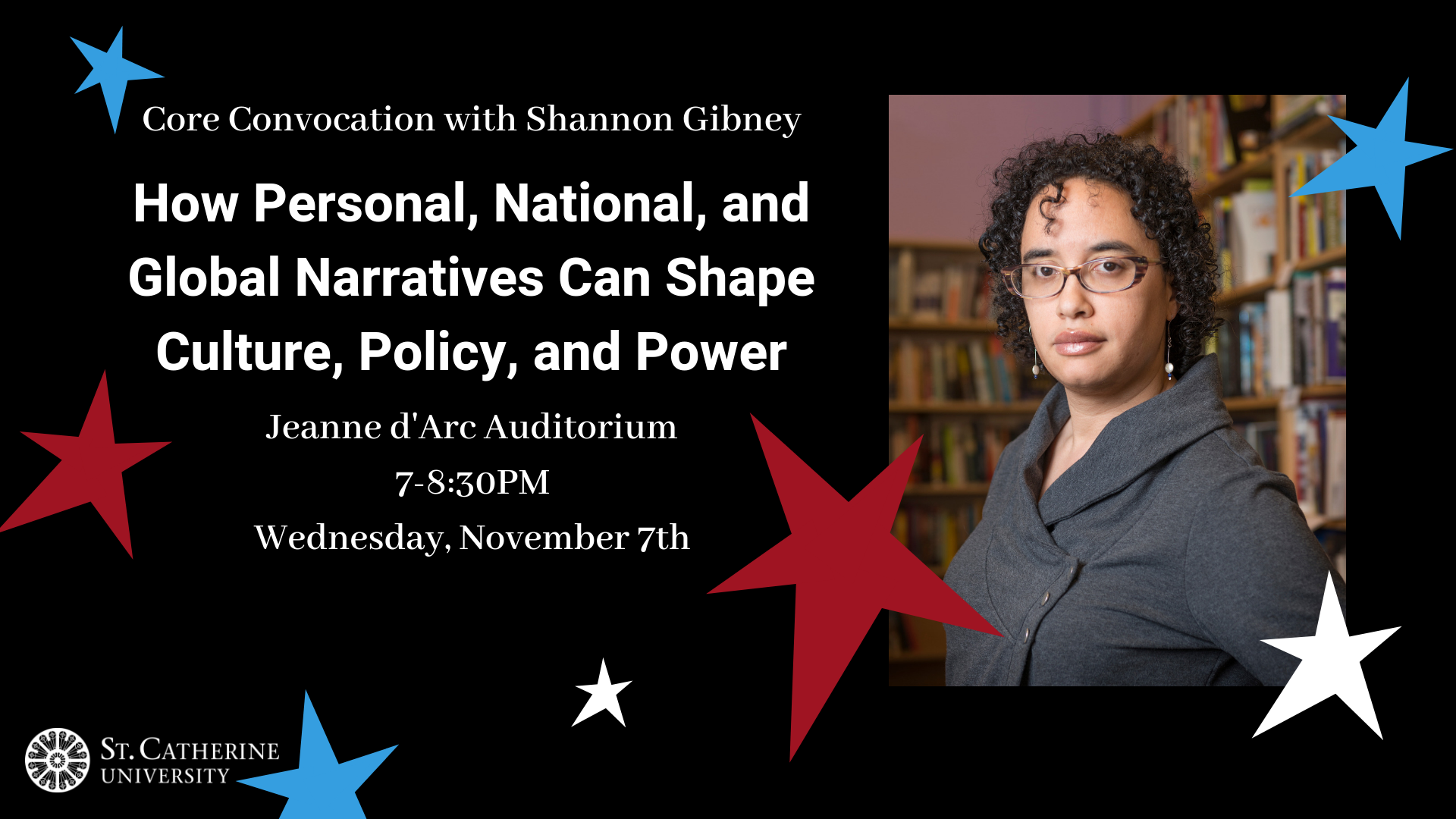